TRAINING FOR EFFECTIVE PARENTING:
Why Kids Act Out

Crossroads is proud to announce the 2021 tournament Honoree: 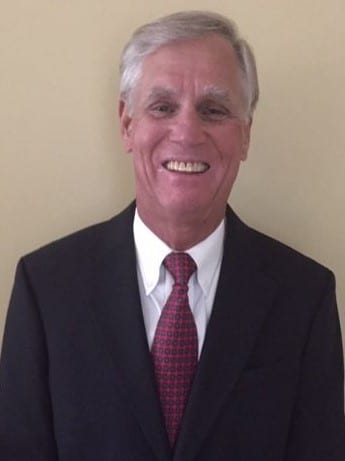 Major General Robert C “Robin” Hughes Jr. hails from Albany, Georgia. He is a University of Georgia graduate, and completed a graduate degree at Fordham University. He is also a graduate of the U.S. Army War College.

MG (R) Hughes served our nation for many years maintaining concurrent military and civilian careers. He served the U.S. District Court system for over 30 years as a U.S. Probation Officer retiring as Chief, U.S. Probation Officer, MD/Ga. He served both the active and reserve components of the U.S. Army for 37 years commanding at all levels to include Georgia’s Troop Command and the 48th Infantry Brigade . He retired as the Deputy Commanding General, Reserve Component, First U.S. Army, Ft. Gillem, Ga.

Following retirement, he has worked as a military consultant in Tirana, Albania, Bagdad, Iraq, and Ft. Huachuca, Az. He has also worked as management consultant teaching and developing leadership skills within government and military services at the Pentagon and within private healthcare industry. In addition, he worked as a compliance analyst for the Georgia County Municipal Probation Advisory Council.

Robin and his wife, Beth, have two children: Robert III (attorney in Savannah) and Kelly (RN in Macon).

Robin and Beth are members of Vineville United Methodist Church. He serves on the Board of Trustees, Staff Parish Committee, is a Stephens Minister, and a member of the Allen Sanders Sunday School Class. He serves on the Executive Boards of Crossroads Christian Counseling Center and Wesley Glen Ministries. Robin is past President of the National Guard Association of Georgia and currently volunteers at Daybreak homeless shelter. He enjoys playing golf, spending time with his granddaughter ,and performing with the Grapevine Band!

From his extensive work and volunteer history, it is evident that Robin is dedicated to our nation, his community, and fellow man. Crossroads is blessed with the privilege to have Major General Robert C. Hughes Jr. as the 2021 Golf Tournament Honoree!

The 13th Annual Crossroads Counseling Center Golf Tournament will be held on Monday, October 25, 2021 at Brickyard at Riverside in Macon, Georgia.

There are a variety of Sponsorship Levels to choose from:

For more information about participating as a golfer and/or sponsor, please view our brochure. 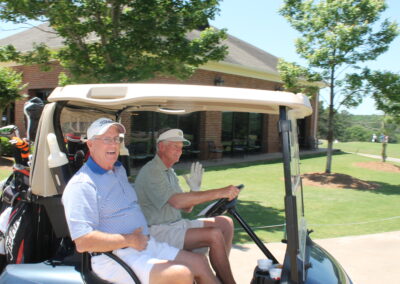 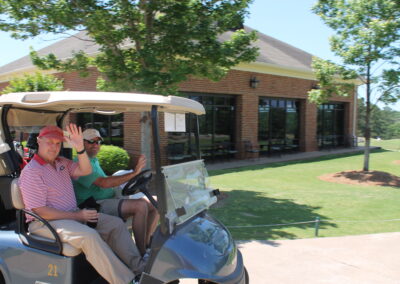 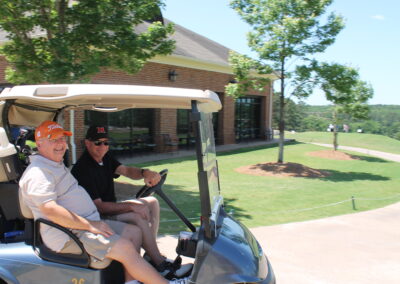 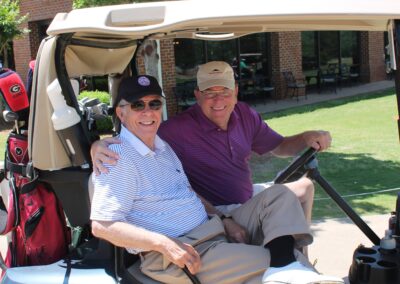 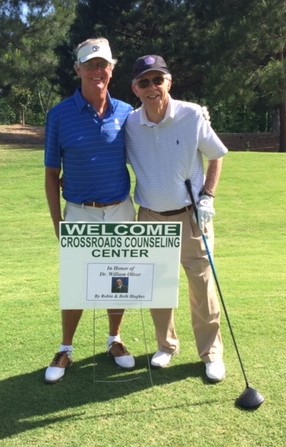 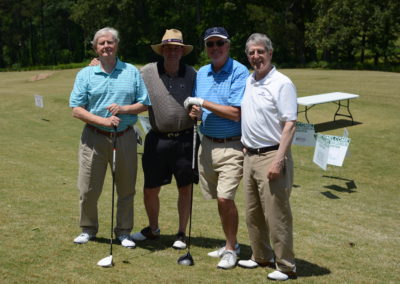 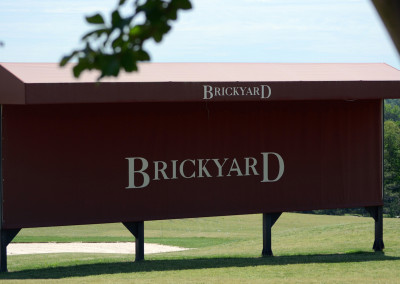 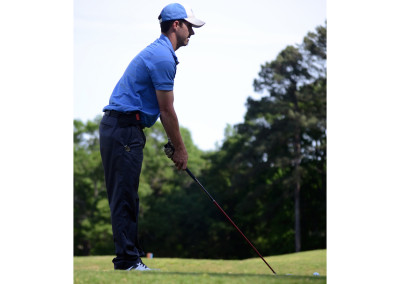 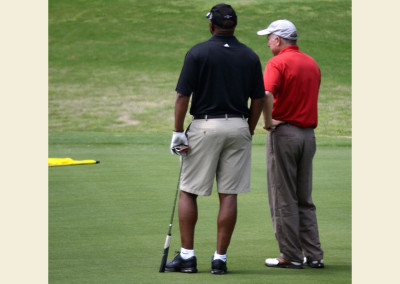 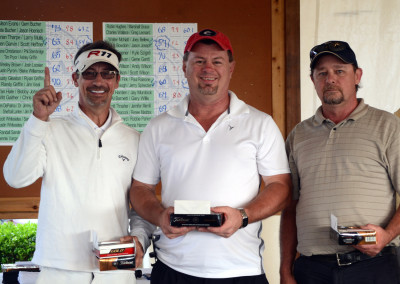 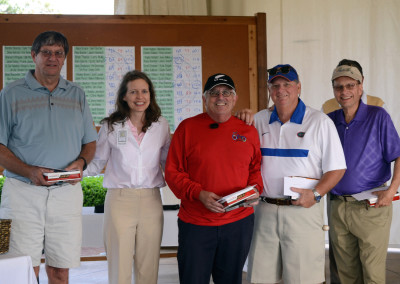 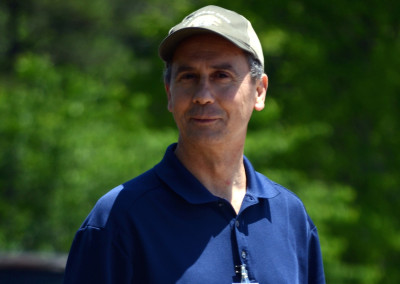 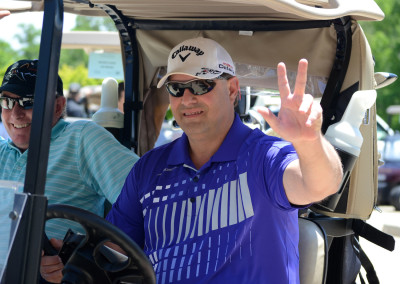 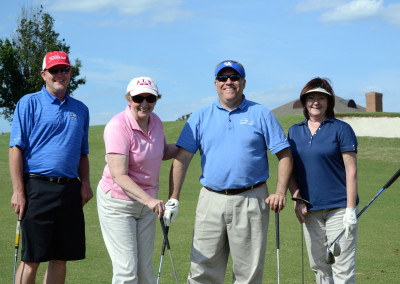 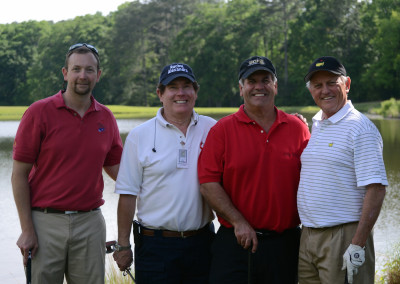 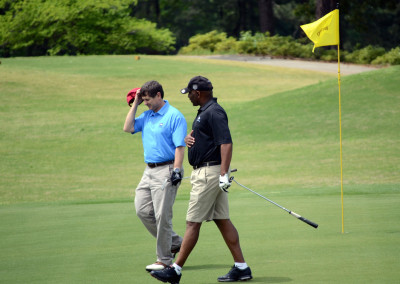 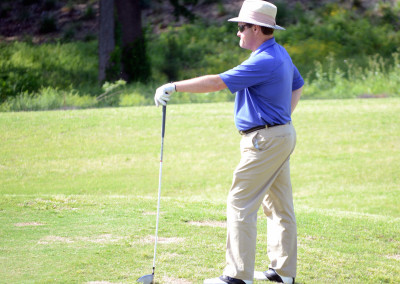